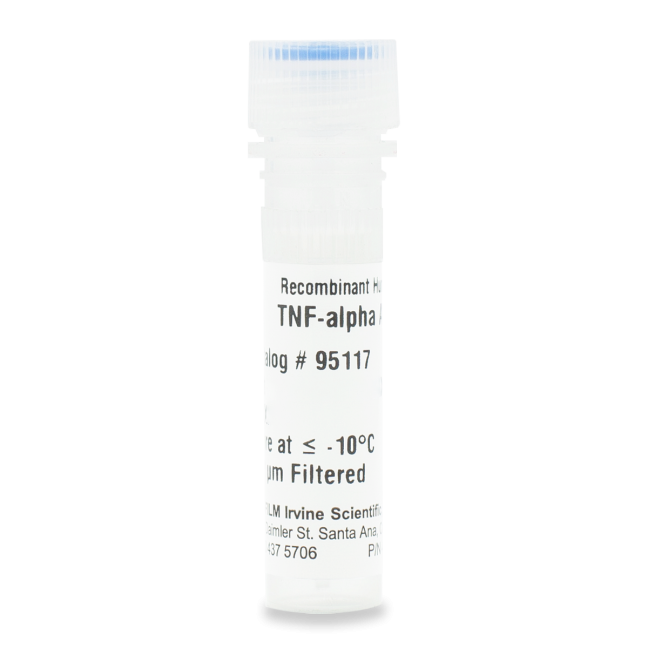 Tumor necrosis factor-alpha (TNF-alpha) is a pleiotropic inflammatory cytokine produced predominantly by inflammatory monocytes and macrophages, but other cell types, including neutrophils, endothelial cells, lymphocytes, and activated tissue cells, can also be a source during overwhelming inflammatory responses. TNF-alpha has both beneficial and destructive properties for the central nervous system and affects lipid metabolism, coagulation, and endothelial function. The increasing release of TNF-alpha may contribute to the odds of ischemic stroke in patients. TNF-alpha is a primary mediator of numerous immunologic functions, which include stimulating phagocytosis in macrophages, chemoattraction of neutrophils, increased insulin resistance, and inducing fever. As a central player in the cytokine network, TNF-alpha has been implicated in a variety of disease states, including cachexia, septic shock, acute respiratory distress syndrome, and a number of necrotic, proliferative and autoimmune diseases. TNF-alpha activates signals through two receptors, TNFR1, which is expressed on most cell types, and TNFR2, which is expressed mainly on immune cells . TNF-alpha exists in both secreted and membrane bound forms, both bioactive (1-5). Recombinant Human TNF-alpha is a non-glycosylated protein, containing 158 amino acids, with a molecular weight of 17.5 kDa.